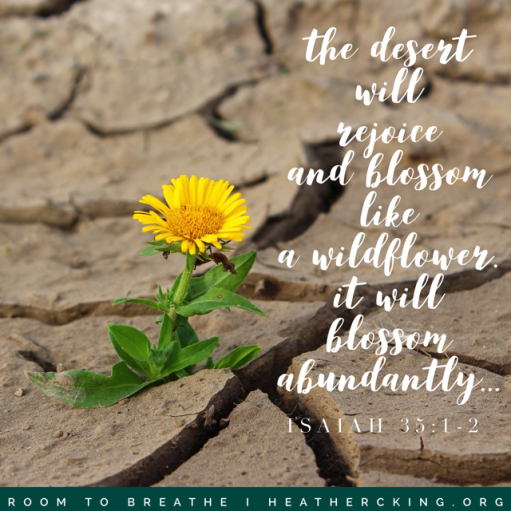 Giving up can be a curious thing.  I mostly gave up, but not completely, not all the way.

I was talking myself out of hoping and was preaching to my own heart about being realistic and practical.

But at the same time, I couldn’t stop the impulse to search and check and try just one more time.

Our cat escaped from our house on October 31st.  It’s a mystery how he accomplished this feat.  He had once been a master of slipping out the backdoor, but he was younger then.  Now he is over 16 years old and he’s lost all his speed.

My kids and I talked it all through.  Did anyone leave the door open?  Who was the last person to  see him for sure and certain?  Did anyone glimpse him nosing around the door?

We couldn’t figure it out.  No one saw him near the door.  No one remembered the door being left open.  And, we reminded ourselves, he is old and slow.

So, I searched inside and outside for our cat.

I fretted and worried, waking in the night to flick on porch lights and see if he’s returned.  But my inside searches also continued in case he decided at some point  to hide away for a nap and didn’t wake up.   I checked the same closets three and four times and then walked out into the woods behind our house searching for a flash of orange fur.

I worried about not finding him and also worried about my kids finding him if he wasn’t alive.  I worried about what in the world he thought he was doing outside all by himself in the woods somewhere when it’s raining and it’s November and he has almost no teeth left and has a thyroid condition and, by the way, he’s an old cat so what are the chances he’s surviving this?

It was a 48-hour worry fest, the kind that lingers in your stomach so even when you’re not thinking about it, you’re feeling the sickness of it.

Then the phone rang while I was making dinner Friday night.  She was driving down the main road outside of our neighborhood and saw a cat sitting by the side of the road.

She called me,  turned her car around for a better look, and said, “Heather, this is your cat.”

I grabbed my keys.  Pulled dinner off the stove.  Told my kids I was heading out to find our cat and left.

Sure enough, there he was–our Oliver,  hanging out by the side of the road.  After a chase through brambles and woods and around a small creek (he apparently didn’t want to be caught), I held my cat, my old man cat with missing teeth and a thyroid condition—the one I thought couldn’t survive and I had almost given up on.

He’s a survivor, though, this fellow.  He’s a fighting, hanging-on kind of cat.

Maybe, too often, I’m not a fighting, hanging-on kind of woman of faith.

I can so easily get talked out of hoping, too easily convinced that what’s unlikely is actually impossible.

I’m more likely to make exit strategies than to throw down an anchor of hope in the middle of any shaky situation.

But as I ugly cry in my car that night after seeing my cat safely at home again, I feel the clear reminder:

God decides what is impossible or possible.

I read that phrase in my Bible Study Fellowship lesson earlier this year and it’s stuck with me.

Who am I to survey a situation and decide that giving up is the best plan?  That it’s a hopeless mess and too far gone for God to redeem, restore, revive, refresh,  renew or resurrect?

I read this in Isaiah and I linger over the vivid picture of how He brings life in the most unlikely places:

The wilderness and the dry land will be glad;
the desert will rejoice and blossom like a wildflower.
It will blossom abundantly
and will also rejoice with joy and singing. (Isaiah 35:1-2 CSB).

A dessert full of wildflowers, blooming with grand and unexpected abundance–that is God’s intention, that’s part of His promise for ultimate redemption.

And He can do this.  He will do this.

In the meantime, for those of us who fear and tremble with all the uncertainty of life in the here-and-now, Isaiah also says this:

Strengthen the weak hands,
steady the shaking knees!
Say to the cowardly:
“Be strong; do not fear! (Isaiah 35:3-4 CSB).

Take heart because God can do impossible things.

8 thoughts on “Giving up or Hanging on to Hope”