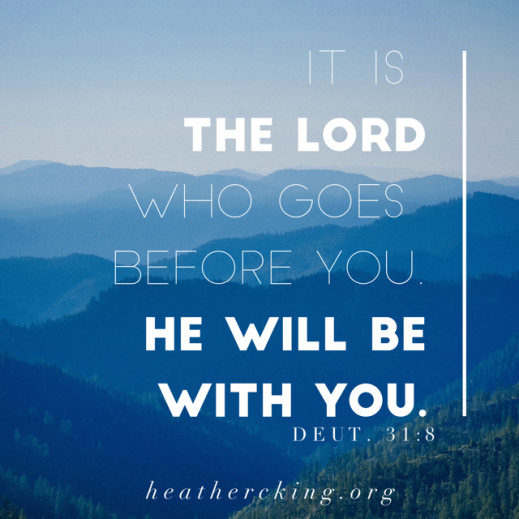 One little dog was shaking, just trembling all over while her owner held her tight.

Another larger dog tugged and tugged on his leash back towards the exit. When the veterinary assistant came to walk the fella to the back, he shuffled backwards trying to escape.

Our own cat was settled in his carrier where he had tucked himself into a ball in the farthest back corner.

Every time I glanced inside the cat carrier, he darted his eyes around nervously and then mewed at me.

Welcome to the crowd, buddy.  Nobody wanted to be there that day.

Of course, our vet’s office staff is wonderfully friendly and everyone there is gentle and considerate.  They patiently waited with animals and carried little trembling puppies back cooing at them all the way, “It’s all right, little guy.  This will be over in no time.”

And, of course, the vet is where these animals all needed to be that day.  It was for their own good and their own benefit.

Still, none of them came bounding into the waiting room all excited to hang out with the doctor.

The staff called my cat’s name and I toted him into the clinic and set him on the exam table.   The vet checked him all over and the whole time, my cat kept trying to climb back into the safety of the carrier.  He was persistent.  I’ve never seen him want to get in there before, but right at that moment, it’s the one place he wanted to be.

Maybe we all know exactly what it’s like to be where we don’t want to be.

We can philosophize and speak truth to ourselves, knowing that God only sends us where He goes with us.

And He only takes us places that are for our own good.

That’s true, of course, but it’s nonetheless bewildering to end up where you don’t want to be and never intended to go.

When the apostle Paul boarded a ship headed for Rome in Acts 27, he knew the sailing would be difficult.

The timing was bad.  The crew had delayed too long.  The winds were against them.  The port was unfavorable for a winter stay, but continuing on their journey could be disastrous.

Paul tried to tell them not to sail ahead, but they didn’t listen to him.

So, where’d the ship end up?

Not in Rome. Not right away at least.

Instead, just as Paul predicted, they ended up shipwrecked on the island of Malta with the total loss of their vessel and cargo.

This wasn’t Paul’s destination or plan. He knew God wanted him in Rome.  He planned to head to Rome.

But here he was in Malta instead.

We’ve likely been to Malta before also.

Not the physical place, of course, but in Find Your Brave, author Holly Wagner describes Malta as the place you didn’t plan on being and that wasn’t on your map or itinerary or agenda.

It’s still being single long after you thought you’d be married or mourning a miscarriage after the joy of a positive pregnancy test.

It’s unexpected unemployment or a failed business or a rejection letter.

It’s a prodigal child or a broken marriage or a job you just hate instead of the one you wanted.

It’s that place of waiting, still waiting, always waiting even though you thought the promise would be fulfilled long ago.

For Paul, Malta was the place where people ended up because they didn’t listen to wise advice and made poor decisions.

Even there, though, when it was their own fault, God was at work, allowing Paul to perform miracles and be a witness to the natives and the ship’s crew.

God redeemed the disaster and restored the journey.

And ultimately, Paul still ended up in Rome, but his time in Malta wasn’t a waste.

That’s the key for me: When I find myself in Malta, I can engage right there.  I don’t need to fret about getting to Rome.  God can take me where He wants me to go in His perfect timing.

For now, I can be fully present in Malta.

WHEREVER GOD HAS BROUGHT YOU, YOU CAN BE ALL THERE.

God is never surprised by our location or unable to use our circumstances.

And even if we feel abandoned in this place, God is always with us and always at work.