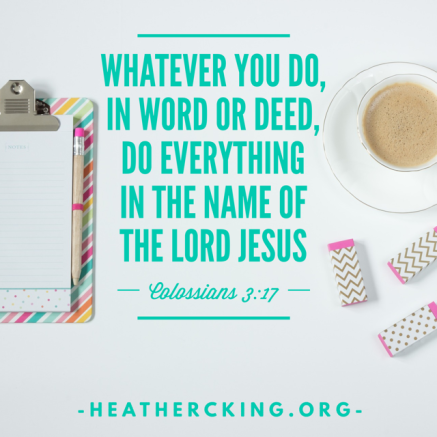 Last week, I wove through hospital hallways to visit with a dear family friend who was dying.

She allowed me to sit with her, to pray with her, and I was the blessed one to enjoy some time by her side.

While I visited, a steady stream of people filed in for treatments and check-ins, visits and more.

But there was this young girl.

She carried in a tray of food that I knew right away would be left uneaten on the table by the bed.  My friend didn’t want any of it, didn’t have any appetite, and didn’t want to be forced to eat.

I thought that was the end of it.

Then this young lady returned.  She sat gently by the side of the hospital bed.

She said, “Let’s find something light that you might like to eat.  Is there anything on your mind that sounds good?”

They hunted together through the menu on the iPad, finding choices that just might be okay and even picking out ice cream for my friend’s husband.  And that was that, dinner would be served.

Later, as I said my goodbyes and tried to find my way through the hospital corridors back to the elevator (I always get so hopelessly lost!), I saw the young girl with her trays and her menu lingering outside another room a few doors down.

And I thanked her.  Oh, I truly thanked her. I looked her right in the eyes and said how much I appreciated her bringing such cheer and gentleness to those who needed it.

Maybe she thought I made a whole big deal out of a whole lot of nothing that day.

She works in food services.  She delivers trays of food and takes dinner orders from hospital patients day after day.

What, she might have wondered, was so special about that?

Instead of going through the motions of service without treating any of the patients like real people…and instead of getting snippy about uneaten trays of food…this young lady  accommodated.  She smiled.  She waited without pressuring.  She spoke quietly and nodded with understanding .

She brought peace right into that room with her.

I learned from her once again the ministry of the small.

In the book of 1 Chronicles, tucked into a listing of the Very Important People in David’s reign is one name that stands out to me:

The king had counselors and scribes, attendants for his kids, and army commanders.

But Hushai was the king’s friend.

And the ministry of friendship, though it may seem so small, has great value to the king.

We can long to do big things and make big impact, but perhaps God is calling us to be a friend or mom or wife.

Or to pour ourselves into a job that brings us low in order to serve others and carry Christ’s peace to them.

Twice in the same chapter of Colossians, Paul echoes this thought:

And whatever you do, in word or deed, do everything in the name of the Lord Jesus, giving thanks to God the Father through him. Colossians 3:17 ESV

Whatever you do, work heartily, as for the Lord and not for men,  knowing that from the Lord you will receive the inheritance as your reward. You are serving the Lord Christ. Colossians 3:23-24 ESV

Whatever we do, big or small, may it be in His name today.  May we give thanks for the opportunity.  May we work heartily for Him, knowing we serve Jesus Himself.

His presence in us makes a difference for those around us.

4 thoughts on “She Carried in Peace with the Food Tray”