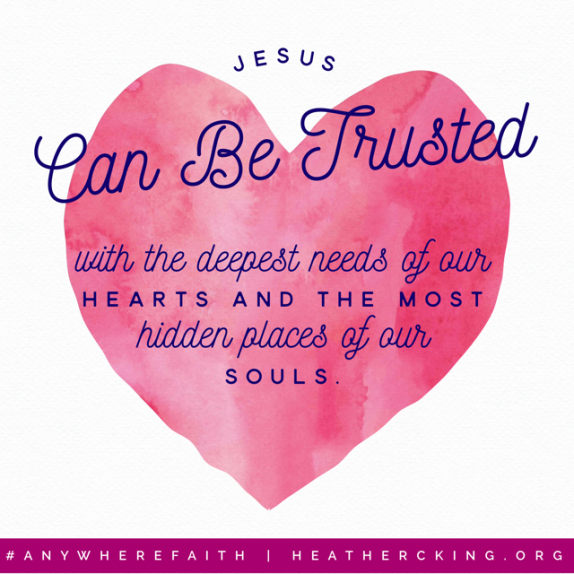 Weddings can be confusing to a four-year-old.

My son is actively preparing for his role as ringbearer in a family wedding this weekend.  By actively preparing, I mean we periodically hand him a pillow to hold and ask him to walk it across the room slowly.

He’s been thinking about this a great deal.  Randomly as we drive about town, he’ll call out questions about all this wedding activity from his seat in the minivan.

“Mom, why do they want girls  to throw flowers?”

Because—seriously—why does the flower girl drop flower petals to  the ground as she walks?

He also wants to know why he has to carry a pillow?  Why will there be rings on the pillow?  Why he has to look “handsome” in suspenders and a bowtie?  And whether or not he can “run-walk” up the aisle (which apparently is a steady paced walk with an occasional quick-step shuffle forward thrown in).

This is all before he’s even seen the rehearsal.  I can only  imagine the questions he’ll ask after he’ sees the full gamut of wedding traditions, including bouquet-tossing, candle-lighting, and more.

For now, my little guy still considers mom and dad the official source of all knowledge.  He brings us his questions about weddings and more in a fairly steady stream and he trusts us to know or to find out.

That’s something I’m considering because I’m a question-asker myself from way back. I’m always the girl asking the most questions in any meeting or gathering.

And that’s okay, because  I’m also the girl who knows I  can bring all those questions to Jesus.

That’s why I’m stunned as I read this in the gospel of Mark:

But they (the disciples) did not understand this statement, and they were afraid to ask Him (Mark 9:32 NASB).

Jesus declared that He would be “delivered into the hands of men, and they will kill Him; and when He has been killed, He will rise three days later” (Mark 9:31 NASB).

It makes sense to us in retrospect, but it didn’t make sense to the disciples at the time . He’ll be killed?  He’ll rise again?

They didn’t understand, but they were afraid to  ask.

Were they worried that Jesus would chastise them for not understanding?  Were they too embarrassed?  Did they fear the answer?

Whatever the reason, the disciples didn’t trust Jesus enough to ask Him the question they all had on their hearts.

That doesn’t have to be us.

In Judges 6 when God called Gideon to lead Israel to victory, Gideon answered the way I would have.

He answered with questions:

“Pardon me, my lord,” Gideon replied, “but if the Lord is with us, why has all this happened to us? Where are all his wonders that our ancestors told us about when they said, ‘Did not the Lord bring us up out of Egypt?’ But now the Lord has abandoned us and given us into the hand of Midian…how can I save Israel? My clan is the weakest in Manasseh, and I am the least in my family.” (Judges 6:13, 15 NIV).

So many questions might exhaust me as a parent, but God was always so gentle and patient with Gideon.  He didn’t berate, mock,  or condemn.

Instead, He redirected Gideon’s need for answers to seeing that God IS the answer for the overwhelming and the frightening.

God’s answer was this:

He sent Gideon.  He would be with Gideon.  And He promised Gideon victory.

The God whom we worship is  not distressed by our questions. He knows that, like Gideon, we often feel weak, inadequate, or overwhelmed by life. He desires our honesty in worship  and wants us to bring to him those issues, questions, and doubts that are on our minds.

But we will receive the reassurance of His presence and His character.  He will be with us, just as He promised  to be with Gideon.

So, keep bringing your questions to Him and trust His answers.